In June we organised our first ever charity cycle ride from London to Macaroni Wood and it was a rip-roaring success. 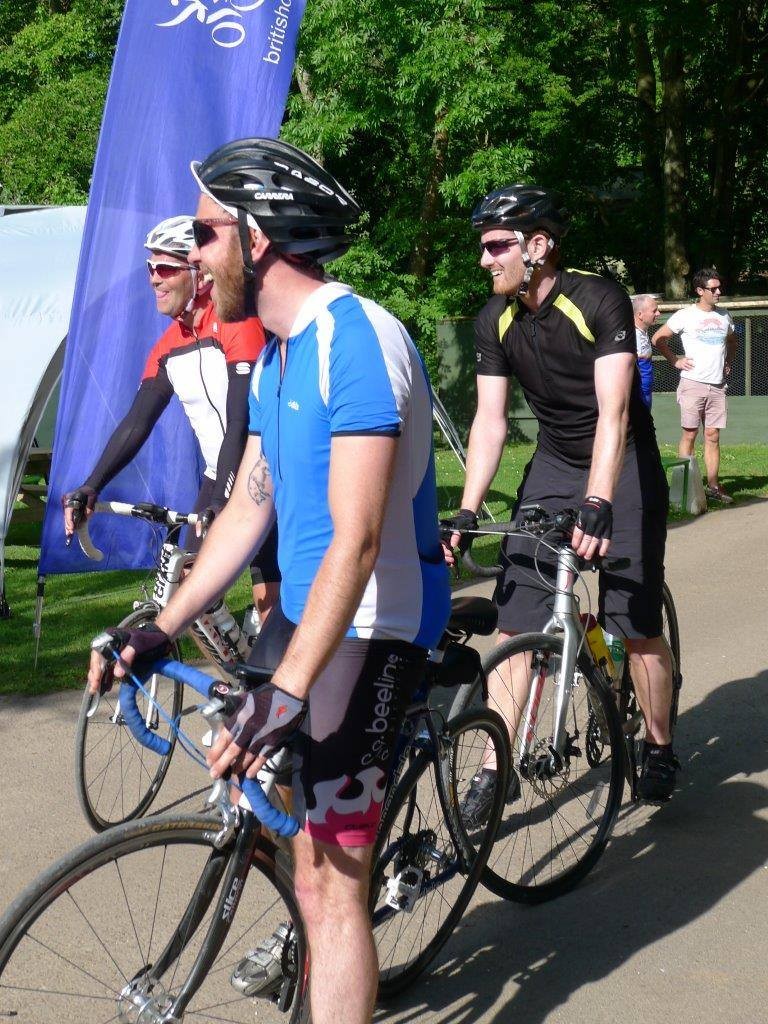 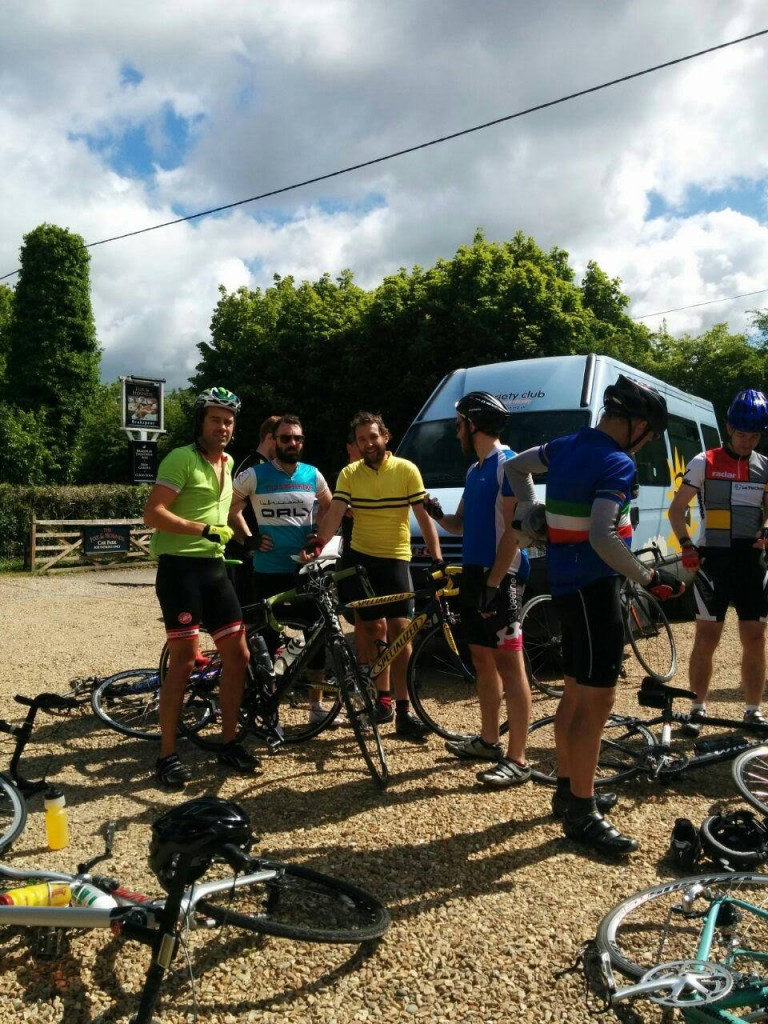 We had nearly 50 people taking part and everyone completed the race, some via what might be known as alternate routes (ahem Rick Green / John Flett). 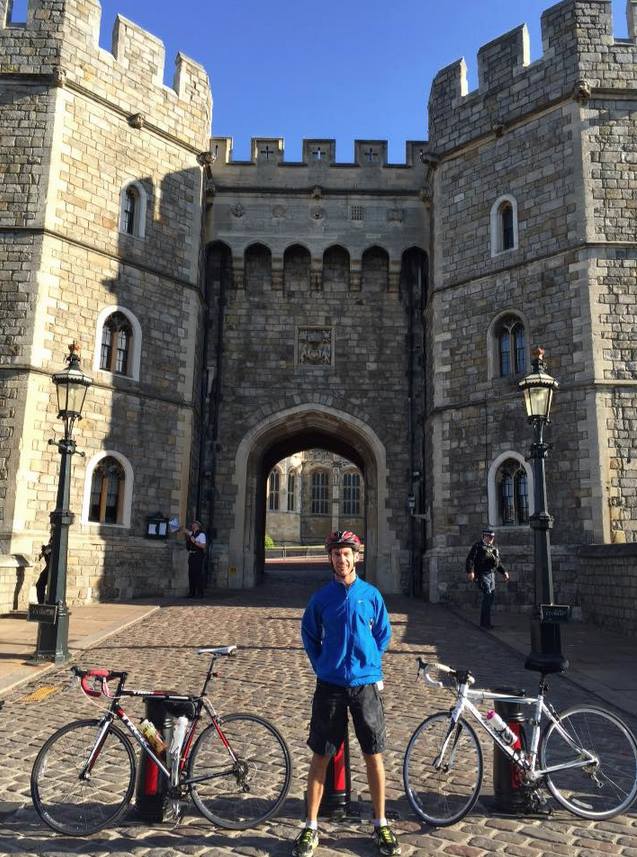 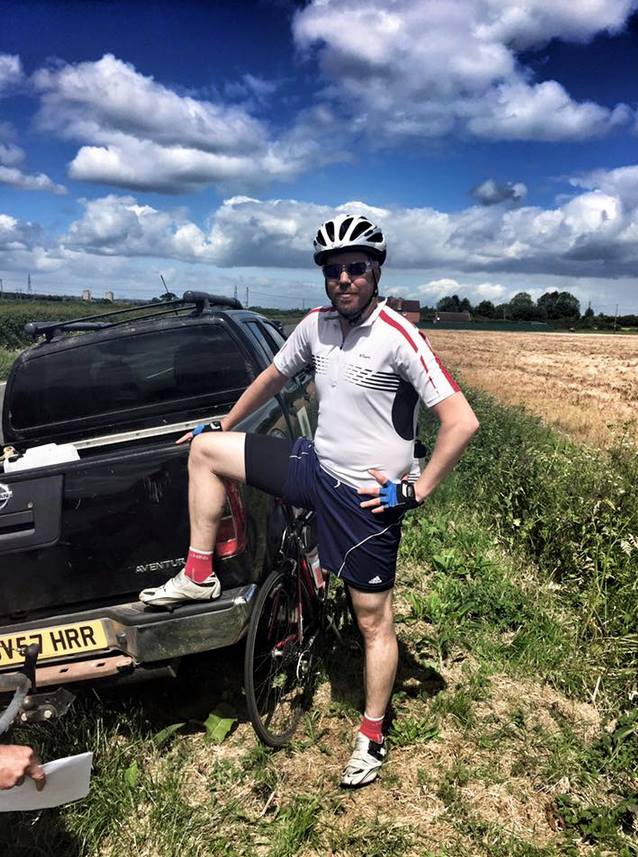 We were absolutely amazed by everyone’s generosity and would like to thank all those that fund raised and helped raise over £10,000 for Noah’s Ark Children’s Venture which is way beyond all expectations! 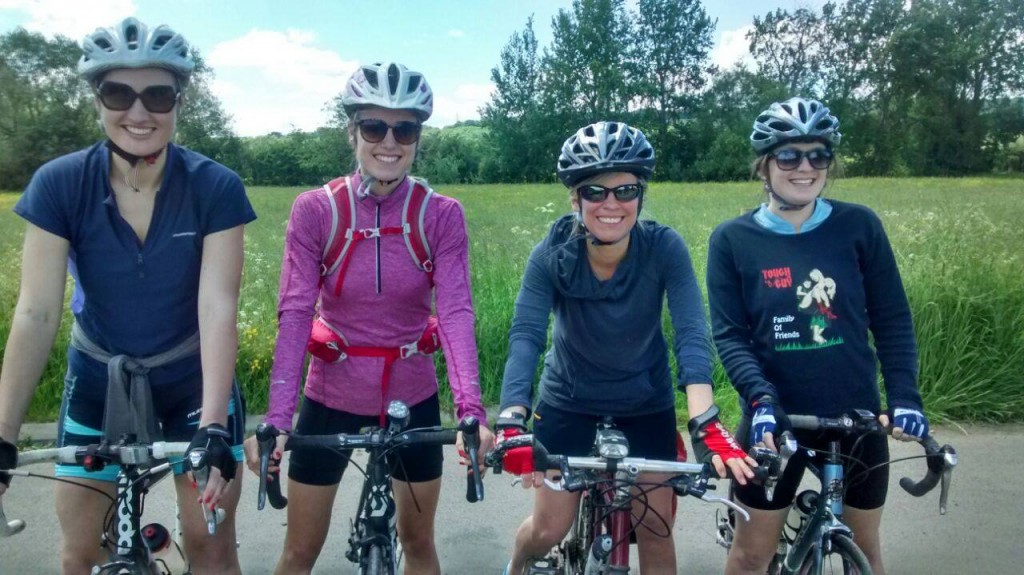 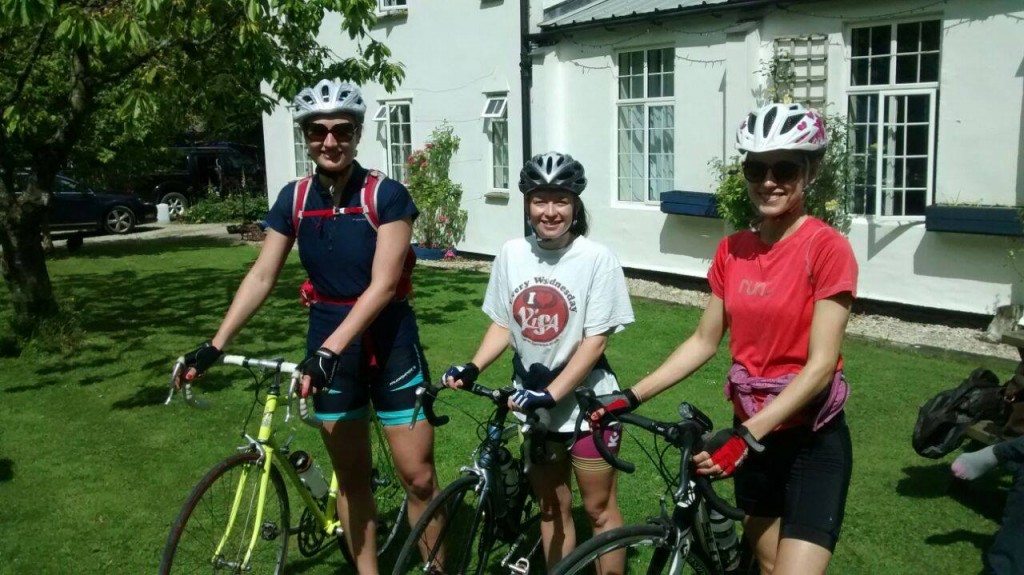 We’d like to also mention in particular a big THANK YOU to Peter Sherrott who took time off work to organise a spectacular route through the Chiltern Hills in to Oxford and then through the Cotswolds. 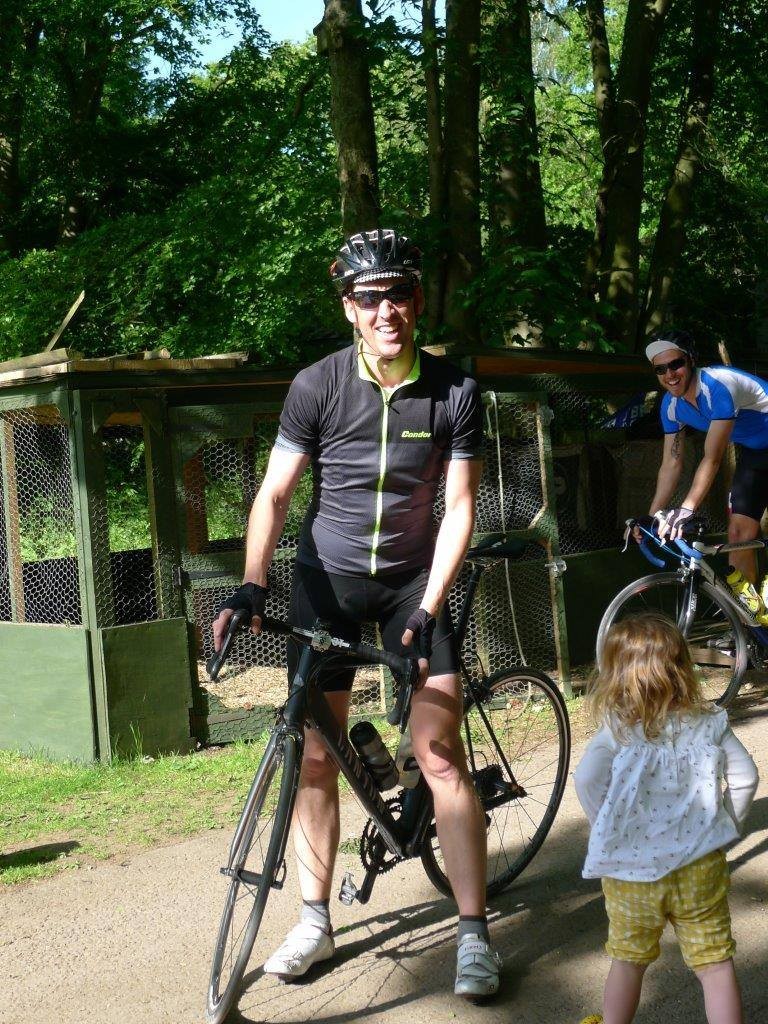 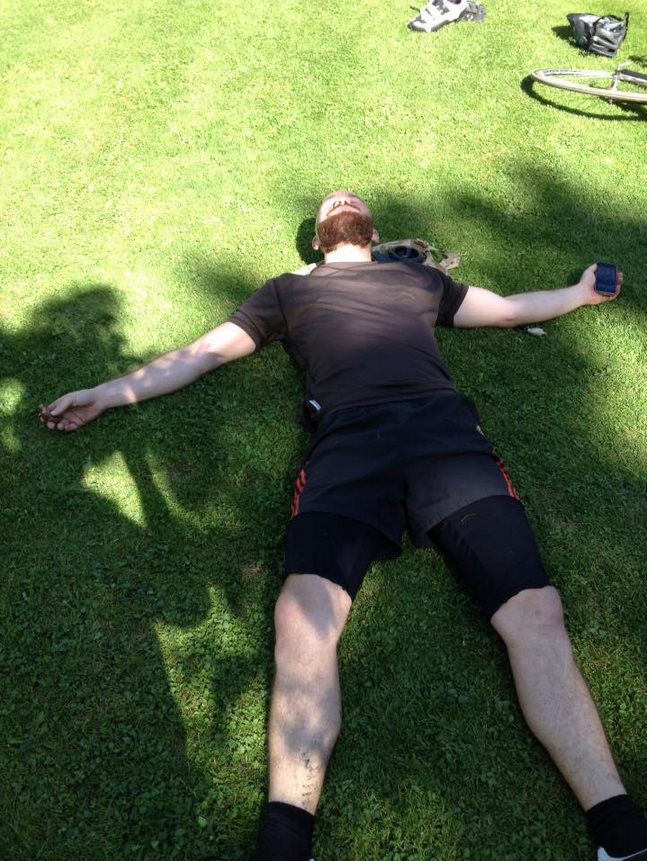 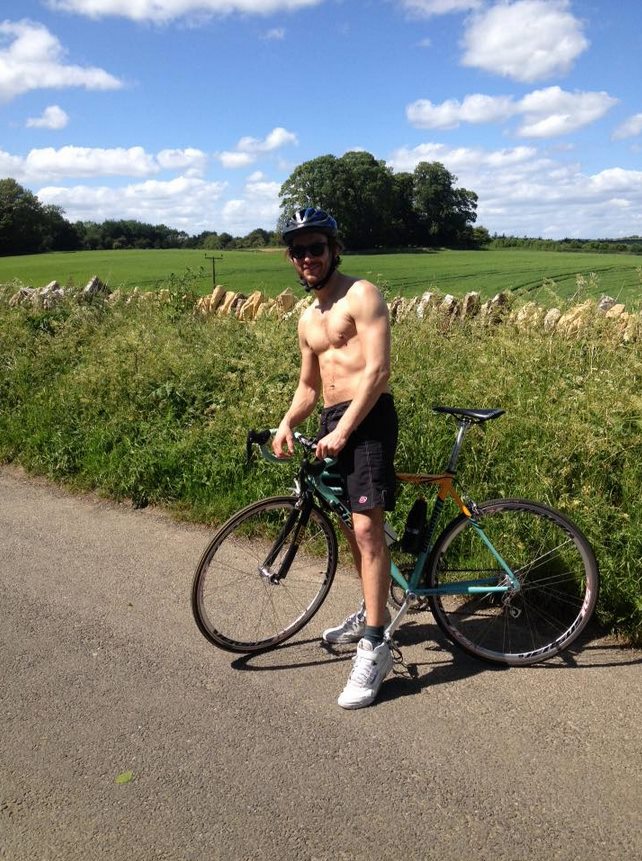 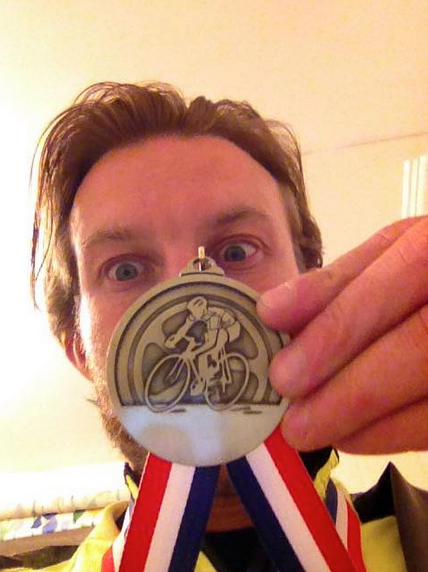 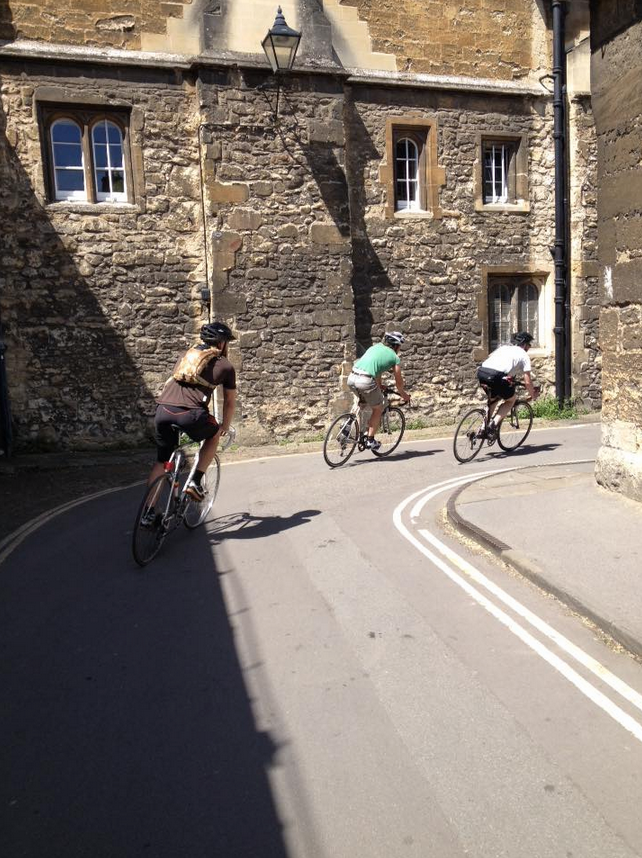 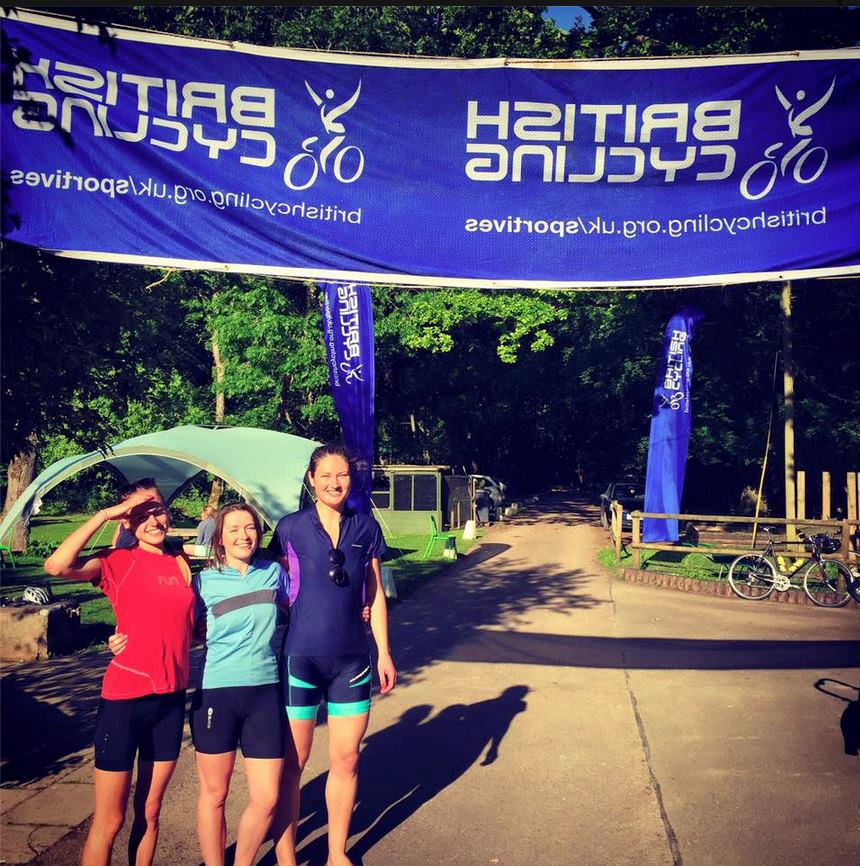 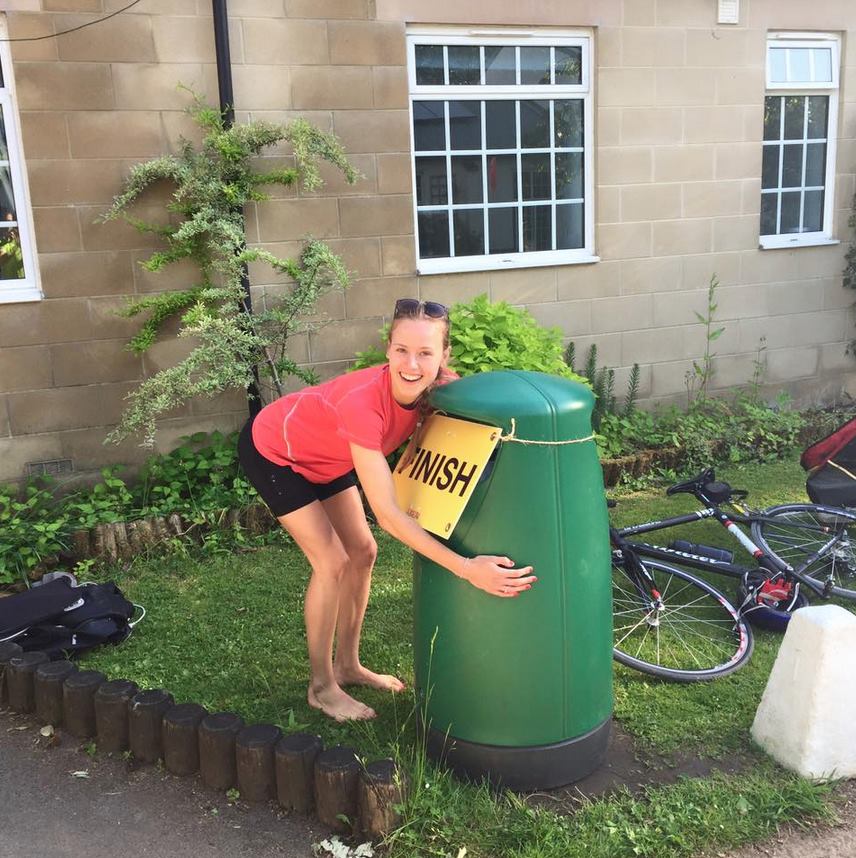 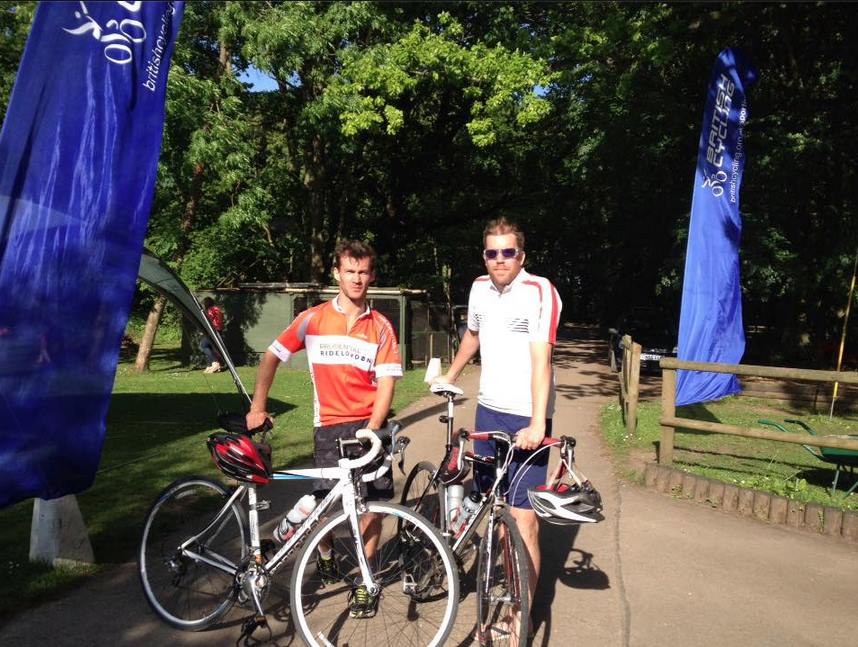 We’re currently in negotiations about making this an annual event so watch this space and drop us an email if you are interested in taking part: macaroniwood@btconnect.com

This website uses cookies to improve your experience while you navigate through the website. Out of these, the cookies that are categorized as necessary are stored on your browser as they are essential for the working of basic functionalities of the website. We also use third-party cookies that help us analyze and understand how you use this website. These cookies will be stored in your browser only with your consent. You also have the option to opt-out of these cookies. But opting out of some of these cookies may affect your browsing experience.
Necessary Always Enabled
Necessary cookies are absolutely essential for the website to function properly. This category only includes cookies that ensures basic functionalities and security features of the website. These cookies do not store any personal information.
Non-necessary
Any cookies that may not be particularly necessary for the website to function and is used specifically to collect user personal data via analytics, ads, other embedded contents are termed as non-necessary cookies. It is mandatory to procure user consent prior to running these cookies on your website.
SAVE & ACCEPT