Over half term the first people to use the new wetroom in Castree House were our loyal regulars Sense: The Deafblind Organisation. They used the Richard MacVicar House (the sportshall) classroom for a music therapy session, they braved the elements to take part in woodland learning deep in the muddy woodland and had a thoroughly good week.

Below are some more pictures. 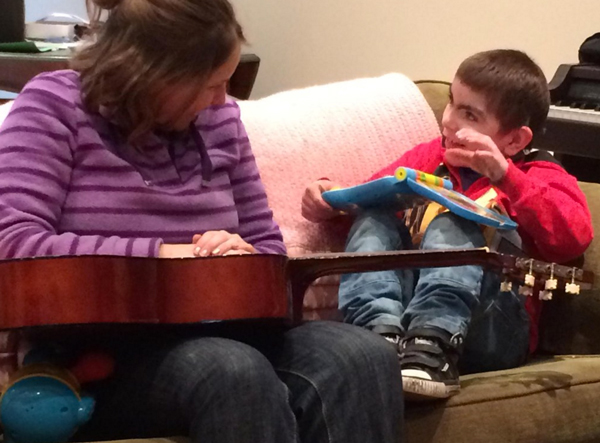 Our holiday makers and #volunteers having a great time in @NACVMacaroni on our first #shortbreak of the year! pic.twitter.com/15iNE5tjtd

What better than a warming hot chocolate cake and custard on a rainy Wednesday? @Sensetweets#shortbreakspic.twitter.com/Zp1AAb63aD